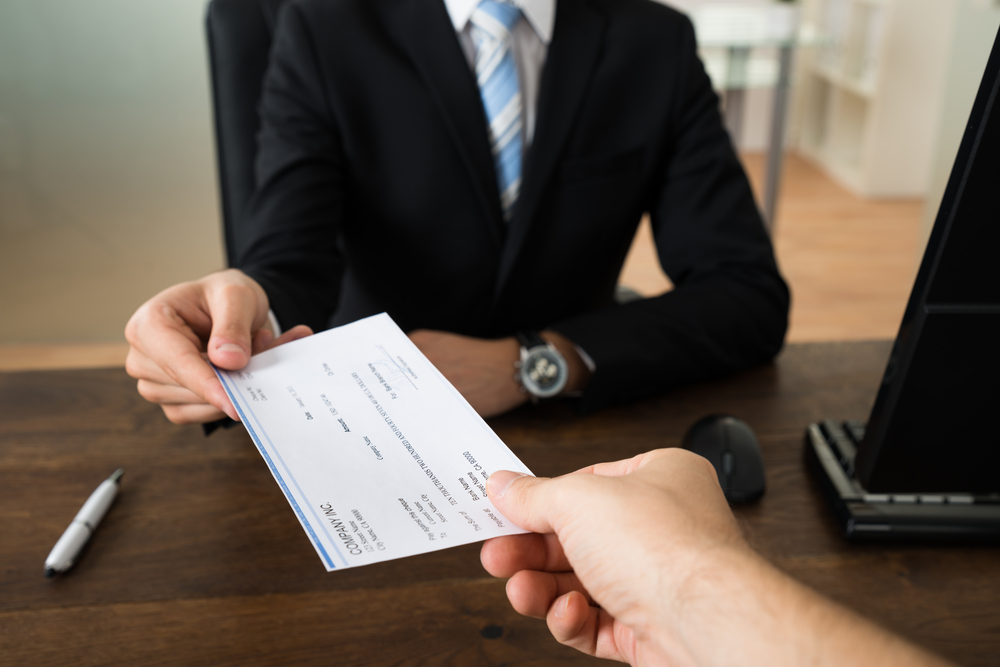 The National Living Wage is to rise by 30 pence per hour next April.

The announcement was made by new Chancellor of the Exchequer Philip Hammond, as he conducted his first major act in his new position last Wednesday by unveiling his first Autumn Statement.

One of the standout parts of his speech to the House of Commons was the increase in the National Living Wage from £7.20 per hour to £7.50 per hour – something that will have a particular effect on small businesses.

The Office for Budget Responsibility estimates that this will see over 1.3 million UK workers receive a pay rise.

The increase will add an extra £624 to an annual pay packet (before tax, based on a 40 hour working week).

The National Living Wage – applicable to all UK workers aged 25 and over – was unveiled in 2015 by former Chancellor George Osborne and was introduced in April 2016.

The government’s plan is to see it rise to a level equivalent to 60 per cent of the average salary by 2020 – currently projected to be just over £9.00.

The National Minimum Wage – applicable to all workers under the age of 25 – will also be increased from April 2017.

The increase is different based on the age of the worker, and is laid out as follows:

As a small business it’s imperative that you ensure any workers who fall within the limits for either National Living Wage or National Minimum Wage are paid the correct amount.

Failing to do so can result in a business receiving serious financial penalties from HMRC.

This can include the amount not paid being doubled as a penalty, a maximum fine of £20,000 per employee that’s not been paid correctly, and the disqualification of employers from being a company director for up to 15 years.

With the staging for the workplace pension auto-enrolment scheme now at the point where small businesses are having their turn, there’s potentially a lot for your payroll department to keep track of.

Should you think you need some assistance with your payroll in light of these developments, PayAssist can help.

We’ve an excellent track record of working with many businesses, providing a variety of elements as part of a comprehensive outsourced payroll service.

This includes updating your payroll with any and all developments or changes to rates of pay, such as that laid out in the Autumn Statement.