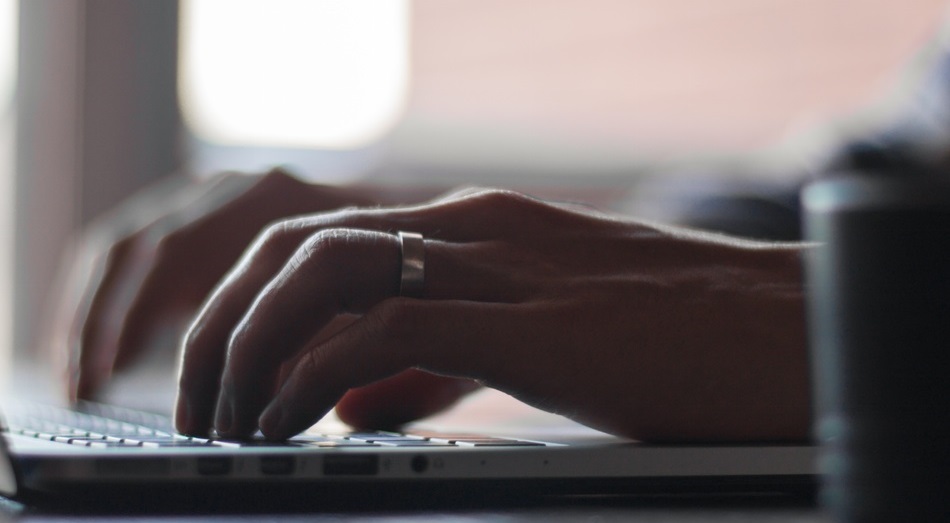 From 1st October the National Minimum Wage rates will increase:

The rate for apprentices aged 16 to 18 and those aged 19 or over who are in their first year of their apprenticeship increases from £2.73 to £3.30.

From April 2016 a mandatory National Living Wage of £7.20 will be introduced for anyone aged 25 and over.
For further information please visit:
www.gov.uk/national-minimum-wage-rates
www.gov.uk/government/publications/national-living-wage-nlw